The Stone Bridge of Konitsa, Epirus – by Dr C. Aamodt 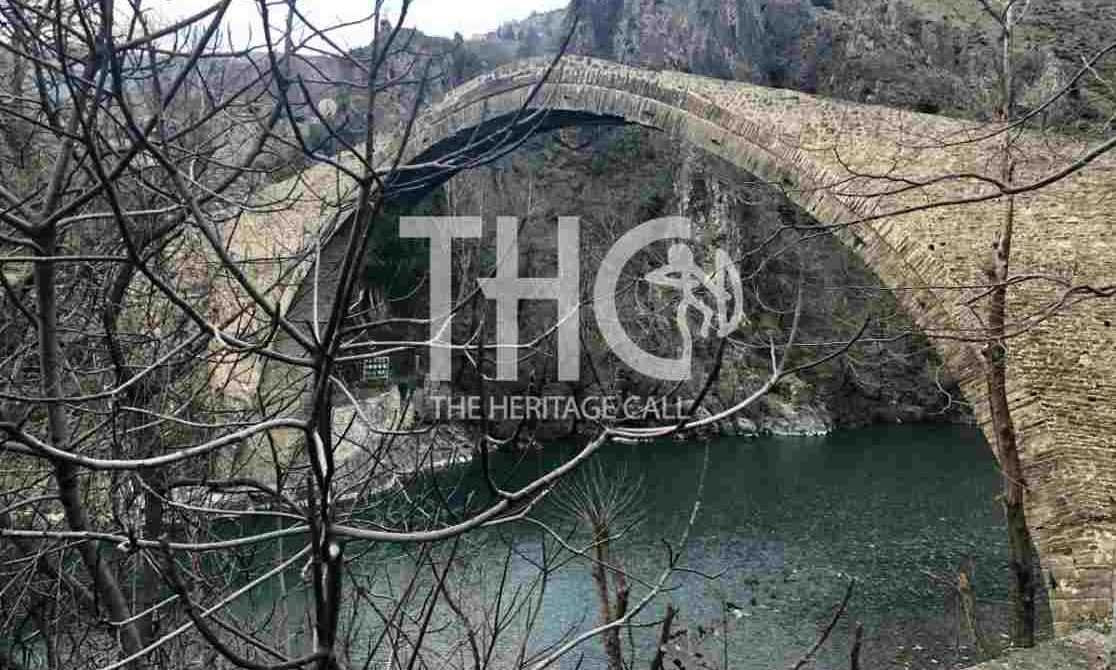 Dr Christina Aamodt is a Greek archaeologist currently working on the preservation of the ancient theatre at Dodona, in Epirus, Greece:

Epirus, the northwestern region of Greece, is one of the most mountainous areas of Greece and is famous for its stone bridges. The stone bridges of Epirus are simple in form, undecorated and blend in with the natural environment. Most of the bridges were built during the Ottoman occupation under local initiatives, to facilitate the movement of people and commodities through the mountainous landscape. The bridge of Konitsa was constructed between 1870-1871 in the southwest edge of the town. It is one of the largest one-arched bridges measuring 20m high and 36m wide. The bridge was built at the point where the Aoos Gorge ends and the plain of Konitsa begins, and connects the mountains Tymphe and Trapezitsa (Siniki-Papakosta 2002, 34). The bridge facilitated the passage from Zagorochoria and Ioannina to Konitsa and the Greek Macedonia.

The Bridge of Konitsa was built by a team of 50 builders under the supervision of the master-builder Ziogas Frontzos from the Pyrsogianni village, who not only did not have any professional training, but was also illiterate, as indeed were most of the master-builders at the time. The bridge cost 120.000 piastre and was funded by wealthy Greek and Turkish members of the local community. The arch of the bridge began to be constructed simultaneously from both sides moving towards the centre, where the setting of the key-stone completed and balanced the structure (Siniki-Papakosta 2002,  p. 34). The presence of a bell under the arch would ring when there were strong winds, thus warning the travellers against crossing the bridge for fear of being blown over. Considering the strong current of the river Aoos and the wild winds of the area, the construction of the bridge was a great achievement and the fact that it is still standing and survived even the attempts of the Turkish to blow it up in 1913, attests to its excellent craftsmanship.

This bridge was the first one-arched stone bridge I saw while visiting Epirus. I was impressed by its size, its simple architecture and by the fact that the structure does not contrast with the natural environment. The Gorge of Aoos is one of the most impressive natural landscapes of the area and the bridge appears well incorporated into the natural environment forming part of the mountainous landscape. Climbing the bridge felt somewhat scary (fig. 1) due to its height and the fact that the side walls are low, which would account for the warning on windy days.

I wanted to share the experience of viewing and climbing the Konitsa bridge as a way to emphasise Greece’s folk architecture. The builders of Epirus were not only excellent craftsmen, but knew how to achieve a balance between the rocky landscape and the rough climatic elements, and their need to tame nature and facilitate their lives with the utmost respect to it.