The mouth of the River Piave and the Great War – by E. Poles 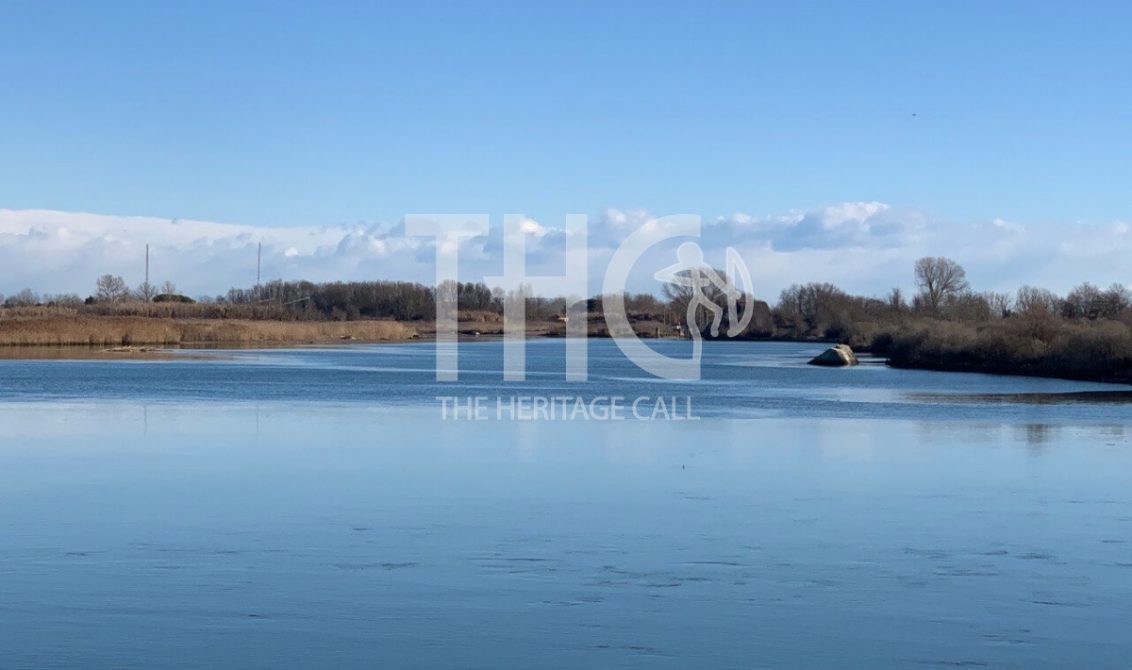 Ms Eva Poles is an Italian archaeologist who is very passionate about the Great War:

I chose a natural heritage subject that I feel deeply connected: the Piave’s mouth (northeastern Italy).

I begin saying that this river is known as the “holy homeland river” and it is linked to important historical events. During the First World War, the river banks saw many battles between the Italian and the Austrian – German forces. Despite this historic event, I would like to focus on two others.

First of all, on November 16th 1917, the Battle of Cortellazzo took place nearby the Piave’s mouth (Rossi & Artesi 2008, p. 37). The Budapest and Wien battleships hit the two Italian Mas armies which were led by Costanzo Ciano. The Italians shot torpedoes against the enemies but when the enemies saw the Italian Mas moving closer they pulled back because they were afraid of a new offensive maneuverer. Given this lucky event, Costanzo Ciano was proclaimed “Count of Cortellazzo”.

Yet, between June 15th – 23rd 1918, the so-called “Solstice Battle” (di Colloredo 2008) known as one of the hardest of all the war took place. There were about 60 Austrian divisions against 56 of the Italian army.

Initially, Austrians won some fights but, on June 19th, they were fiercely pulled into a narrow space between the frontline and the flood of the river, resulting in an Italian victory. As evidence of all these battles, a small fallen fort (fig. 1) is still visible on the left side of the river.

Concerning the emotional perspective, as a local, this landscape is really magical: every day it looks different and amazing, depending on the season and the weather. Its colours are constantly transforming and it is like watching a new and unpredictable painting every day. When I walk alone along the river banks, I feel completely in ecstasy. When I watch carefully its light blue water I can see exactly where the river water runs into the sea ones, it looks like a line, a deep blue line that goes from the east shore to the west one.

I feel deeply connected with this river, I really feel it is a part of my soul and identity. Admittedly, I cannot really be far from this place and very often I think of all the soldiers who lost their young lives here during the Great War.

Through this example, I really want to highlight how the landscape sometimes may be deeply interconnected to historical events, memories material remains and individuals.