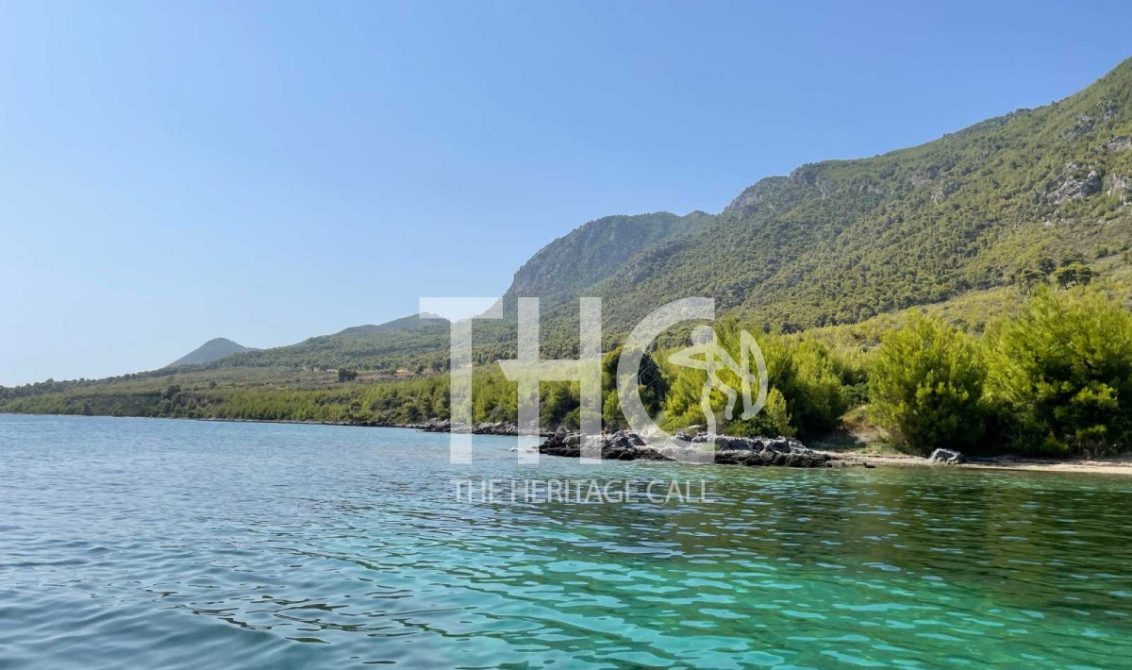 Dr. Guendalina DM Taietti has a PhD in Classics and Ancient History from the University of Liverpool (UK). Her research focusses on Ancient Macedon, Animals and Vegetarianism in Antiquity (Greece and China), and Ancient and Modern Greek Receptions of Alexander the Great.
She is passionate about teaching and making Classics accessible to the wider public and also enjoys travelling and learning new languages and cultures. As a result, Guendalina has taught Classics in several countries, such as Greece, the UK, Hong Kong and Mainland China.

I moved to Greece in 2008 and have since seen the country struggle with wildfires every summer, to an extent which almost makes you think of an endemic issue. Summer 2021 was particularly unkind, with about 500 fires spread throughout the country and ca. 120 acres of land burnt. The voracity of the flames, the inability of the government to take prompt action, and the utter despair of locals immediately reminded us of the tragedy that befell Mati in summer 2018, when over 120 people and many wild and domestic animals lost their lives in the fires. In 2018 Tsipras’ government blamed Mati’s illegal and anarchical construction of buildings, which eventually blocked the escape routes and lead the people into the trap of the wildfires; in 2021 Mitsotakis’ government pointed at climate change as the main cause of the fires which severely affected the Peloponnese, Attica, and destroyed the island of Evia.

I am a friend of animals and nature, and since childhood I have been involved in campaigns for the safeguard of the Mediterranean flora and fauna, particularly of endangered species. I am an advocate of a plant-based diet and eco-friendly lifestyle, and I do believe we need to stop polluting and exploiting the planet; however, I still feel dissatisfied when “climate change” is the only explanation suggested for the Greek wildfires. In my opinion, climate change is one of the causes of the Greek wildfires and understanding this point will help the country to make better decisions for the future. By blaming climate change, we are not finding the reason to explain what happened: climate change is a damage that we caused to the Earth and not an external factor or element damaging us and our planet.

True, Greece is not the only country struggling: the US and Mediterranean countries such as Italy, France and Spain often face the wrath of fire as well, and climate change surely plays a big role in worsening the fires. To give you an idea, according to the World Economic Forum, climate change makes wildfires worse for three reasons:

a) increased temperatures mean that summer wildfire seasons are 40 to 80 days longer on average than they were 30 years ago, and annual droughts are more pronounced, which make it easier for fuels to dry out and fires to ignite and spread;

c) more people living in wildland areas, a fact which increases the risk of blazes and altered the local biodiversity for the worse.

Climate change is a factor that no one can deny, but studies confirm that also “a chronic lack of fire in Western landscapes can contribute to increased fire severity, as it allows dry brush and live and dead trees to build up”, and suggest that “prescribed burning”, i.e. a controlled use of fire in some areas is beneficial to get rid of the dry, highly ignitable wood and revive the ground. The Nasa Earth Organisation also explains that not all fires are bad: some help agriculture by clearing unwanted vegetation, or can restore a forest ecosystem.

Sadly, most fires in Greece are started by humans, either by mistake or on purpose. Not only do these fires destroy natural resources and manmade structures, but they also contribute heavily to the dangerous carbon emissions, which eventually worsen the already fragile climate situation. So far, we have buried our head in the sand: we caused climate change by starting wildfires, building savagely, and disregarding (or heavily exploiting) our green lands and its biodiversity. Moreover, we did not get ready to face the endemic summer wildfires by equipping the Hellenic antifire force with the right equipment; nor did we take action at the right time or educated people on ecological matters. It is our responsibility to protect our country and the planet, and we must take action now. We, humans, can do better.

For an overview of how climate changes have increased the danger of wildfires from 1979 to 2013 https://www.nature.com/articles/ncomms8537 https://www.weforum.org/agenda/2021/08/wildfires-united-states-cause-science