Empowering a small community through its cultural heritage: The new life of the Siacci Fort 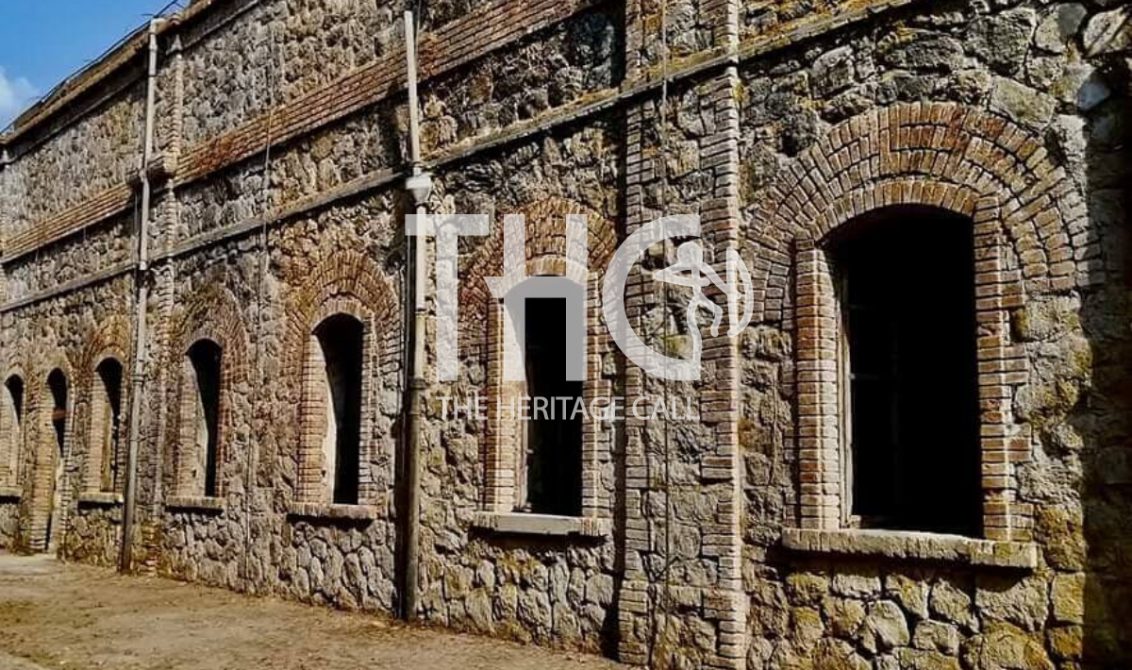 Mr Rocco Alessandro Repaci is the current mayor of Campo Calabro, a small community in southern Italy. Mr Repaci is also responsible for the enhancement plan of the Siacci fort, one of the three fortifications located in this municipality.

The second part of the video-interview introduces the case of the so-called “Umbertini” Forts and their link with the community of Campo Calabro.

These fortified complexes were erected on both the Calabrian and Sicilian coasts in the late nineteenth century according to new plans of defences of the Kingdom of Italy. However, these structures were already considered outdated in their phase of construction and therefore were subsequently decommissioned. Yet, the fortifications were barely used for over a half a century and, finally, were replaced with a new defensive system at the outbreak of the WWII (Donato 2016).

Nowadays, these structures represent a valuable piece of military heritage which needs to be correctly documented, contextualised, comprehended and visibly enhanced and promoted through targeted strategic plans.

The municipality of Campo Calabro has three fortified complexes, all located in the fraction of Matiniti: Poggio Pignatelli, Batteria Matiniti Inferiore and Siacci forts. The latter, which is the most important building among all these batteries, has been recently reopened to the public thanks to the great efforts and commitment from the local community and the municipality which is also responsible for their ambitious enhancement plan.

This interview will analyse together with the Mayor of Campo Calabro, Mr Rocco Alessandro Repaci, the emotional impact on the locals about the “new life” of the Siacci Fort and discuss the enhancement plan proposed by the same municipality which focuses on the empowerment of the local community in terms of culture, economics and tourism.

The Heritage Call warmly thanks Mayor Rocco Alessandro Repaci for his contribution and the sharing of his knowledge for this interview.

The fort, which for many years was inaccessible, has always been considered a part of the community’s identity and, for this reason, the inhabitants have rightly fought to make its cultural heritage accessible and finally enjoyable.

In August 2019, the entire community was present to the inauguration of the Siacci fort witnessing their attachment and a great sense of pride to the monument. From the mayor’s words it emerges that although the Siacci fort was inaccessible and abandoned for many years, the community has never forgotten about it and therefore protected it by avoiding any act of vandalisation. In other words, the community has always valued this inheritance as something to take care of and to be preserved for future generations.

The presence of these three fortifications instigated the discussion of a strategic enhancement plan that will help the development of the community in terms of culture, economy, job opportunities and, obviously, tourism.

At the same time and as also pointed out by the Mayor of the community, these three constructions need to be interconnected with the wider network of all the coastal batteries scattered through the Calabrian coast, as well as those localised on the Sicilian coast. This means that all relative communities can strategically cooperate in order to develop one of the most fascinating areas known as the Strait of Messina and considerably benefit from it.

The case of the Campo Calabro community confirms that the enhancement of cultural heritage considerably contributes to the development of small communities and for this reason, this example can stimulate other communities to start valuing and taking care of their (cultural) inheritance.

Written by Mordà, B. & Petropoulos, N.

Mr Rocco Alessandro Repaci’s feedback on The Heritage Call: I was very happy to talk with THC about the Campo Calabro community. Talking about heritage with the THC initiative means communicating to a wider audience our actions from a holistic perspective.